This browser is not supported. Please upgrade your browser.

A Puli from Perth has been awarded one of Australia’s most prestigious canine honours, named the Advance™ Sydney Royal Dog Show ‘Best in Show’  at the 2018 Sydney Royal Easter Show.

For the ‘Best in Show’ award, ‘Preston’ was pitted against six other premier quality dogs, earlier named best in their respective categories of Hound, Terrier, Gun Dog, Toy Dog, Working Dog and Non-Sporting – The Puli represented the Working Dog class.

An elated Penny Kelly said she has always known Preston to be a special dog.

“He has that extra pizzazz. We fell in love with the breed from when he was eight weeks old,” she said.

“People, friends from all over the world are watching this, so we are over the moon.

“We took him to America in 2015 and he won a major competition over there, but it is great to win at home with him,” Ms Kelly said.

‘Runner Up to Best in Show’ was awarded to six year old Tibetan Terrier, ‘Gengala Get Used To It’, (call name ‘Gabriel’) – owned by Mrs Louise Hickie from Newcastle, NSW.

Advance™ Best in Show Judge for 2018 was Mr Stavros Argyrou, a renowned Doberman and Rottweiler breeder and judge from Cyprus.

He said there was very little between all final seven dogs, as they were exceptional examples of their breeds.

Almost 4,000 dogs representing 170 breeds were this year exhibited at the Show to make this the nation’s largest dog show and a consistent crowd pleaser with the stands packed as always for today’s final judging. 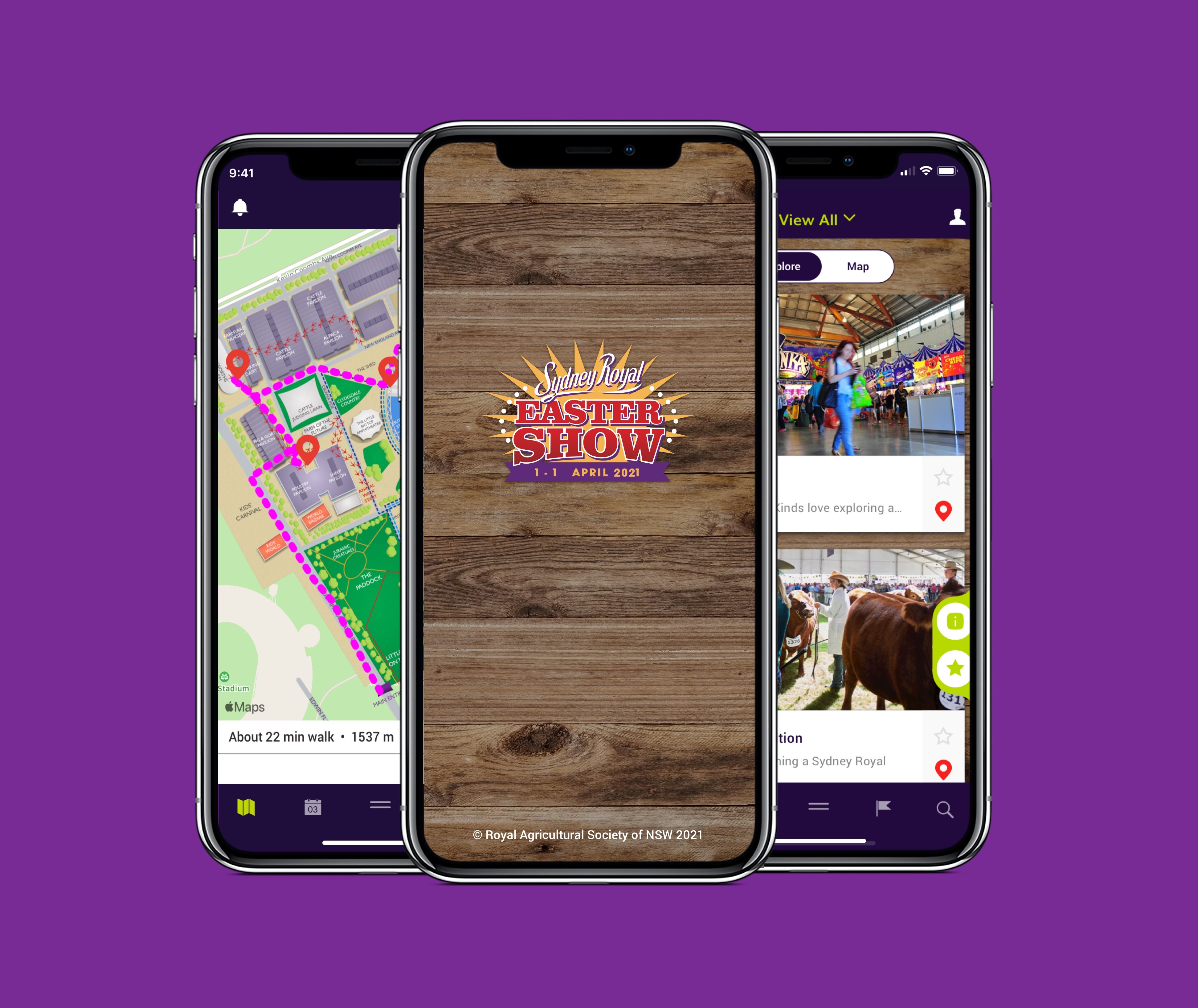 My Planner
Publish my Itinerary for Other Showgoers
TOTAL: $

Your Event Planner is empty!

Plan events by marking them with a

Your Showbag Planner is empty!

Plan showbags by marking them with a